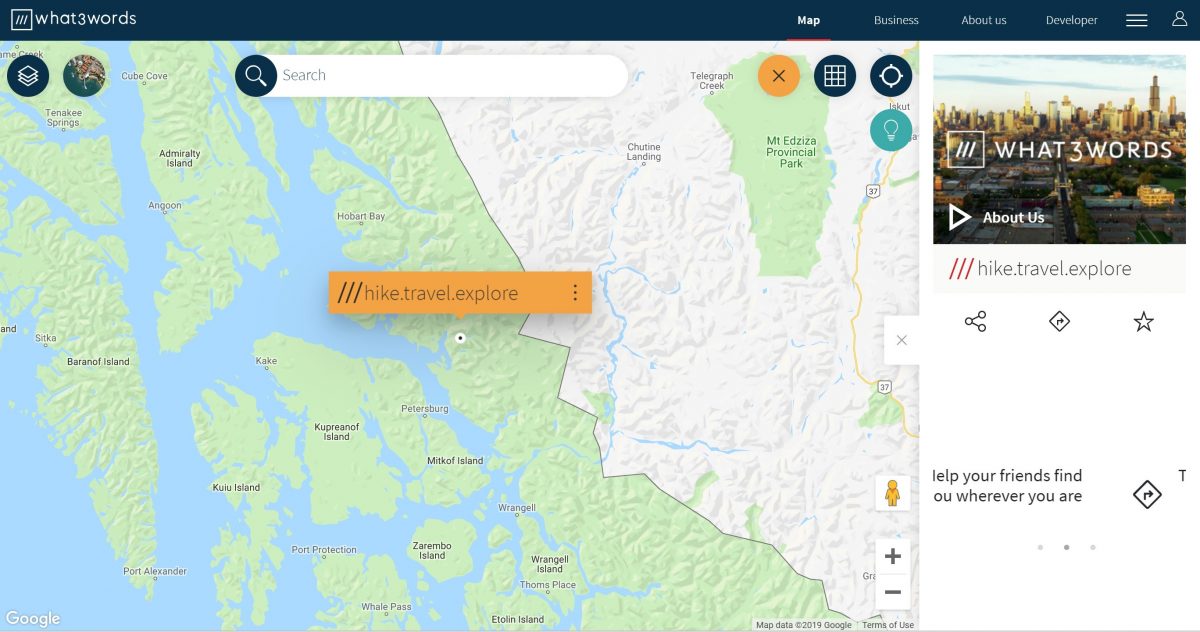 Apps and maps come and go but seldom does one particular location tracker make such waves as what3words has since its launch, and that momentum is growing all the time. If you see the symbol /// followed by three words separated by full stops e.g. ///grass.house.beetle  then you should know that rather than the publisher losing the plot, they are actually trying to do the precise opposite and help you find a very particular location. If you’re wondering by the way, ///grass.house/beetle is a very particular 3m x 3m spot in the Atlantic Ocean to the west of Portugal – boating convention anyone?!

Describing the concept as a ‘really simple way to talk about location’ , what3words works by splitting up the world into  a permanent huge grid of 3mx3m squares, assigning each square a unique addresses comprised of three words. This enables people to pinpoint not just an address but a particular entrance to a building, spot in the park or, in the case of Baby Routes, the precise location of a hike feature such as a tricky-to-spot path or the exact spot to meet your non-hiking friend at the end of your walk.

I downloaded the app fairly recently after coming across it by chance but am a big fan already. It’s pretty fun checking on the word coordinates of your current location, right down to which area of the house you’re in and I can see huge potential for things like telling delivery drivers exactly where to leave a parcel, let alone navigating out on the trail or finding a campsite/hotel or a transport point when travelling.

I’m curious to see how what3words works across language divides. Apparently it has been released in Arabic, which begs the question as to how coordinates translate or how people using different language versions coordinate together. Also, there is some room for error – when standing still out in our street the square I am in sometimes jumps to an adjacent one. Overall though, should I need to meet someone or get assistance it would still get my respondent pretty close.

what3words has already partnered with Mercedes Benz, who have used its location system for inbuilt navigation and AirBnB and Lonely Planet are both using the system to get weary travellers to their destinations faster, without that head-scratching jet-lagged moment when you realise there are five  green doors to choose from or you have no idea where they’ve hidden the lock box and your host has likely gone to bed! I have a feeling that it won’t be long before it becomes a really commonplace tool and that is certainly the company’s mission.

On a more serious note, what3words has huge potential for exploring and seeking assistance in remote areas. You can download the app and then use it to obtain your exact location, even without phone signal or internet connection. If you are off on a group hike and someone can’t meet up with you until later on the route, you can send them exactly where you are so they know where to find you. If you get into trouble or get lost, emergency services will be able to navigate to where you are.

The thing I most enjoy so far about what3words though is the actual words themselves. Using words instead of grid references, makes it much easier for everyone to understand how to find a location. Younger kids who would struggle to get their heads round more than just a broad grid reference would likely be able to remember a combination of three words much more easily, especially when the word combos can be so entertaining or random. How much easier is it to remember //limit.take.admits for the east side entrance to the Natural History Museum in London for instance or //horns.flies.thanks for the Kim George III horse statue in Windsor Great Park than to either try to describe it to your friends or use a string of numbers? And did you know that ///boring.work.jobs is located in what looks like an empty spot on an industrial area near Benicia, California?!

On Baby Routes I hope to use what3words increasingly in walk write-ups alongside existing directions to help give people navigate more precisely. I should also help with things like when a gate has been removed since I last walked the route and people are confused about why they can no longer find it. what3words can reassure you that you are definitely at the location where it once was and help give confidence that you’re on the right route, even though the landscape might have altered a little.

I’ve already made a start with the latest write-up for Wells Bishop’s Palace Circular Walk, to help give a precise start point at the gateway to the Bishop’s Palace ( ///castle.dinosaur.perusing if you’re interested ) but will hopefully be able to extend this to helping locate gates, awkward-to-find turnings or features like parks or picnic spots going forward.

If you would like to give what3words a go, then you can download it free as an app for Apple or Android or access the system online. I’m still very much a firm believer in being able to map read properly .and taking a physical map, compass and navigational skills to use them with you out on the trail.  One of the pitfalls of what3words is that it can add to an already worrying over-reliance on technology and electronics for navigation which can ironically result in more of the very emergency call-outs what3words aims to assist. However, used as an additional tool to supplement existing traditional navigational methods, I definitely recommend giving it a whirl.

Permanent link to this article: https://babyroutes.co.uk/navigating-anew-with-what3words/ 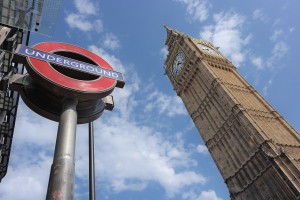 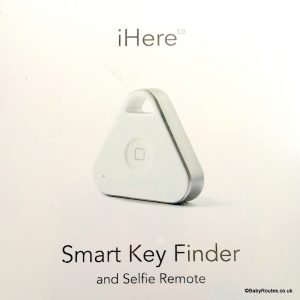 Geocaching : the start of a new adventure.