17 Walks to Try This Summer

Whilst a big fan of the natural world, as an enthusiastic gardener there are occasions when wildlife comes into conflict with my green fingered efforts.

The gardener in me has been getting very excited this year. For the first time since we planted them, three years ago, our pear and plum trees have blossomed and developed fruit. It does take time for plants to fruit when introduced as maiden whips (otherwise known as a one year old tree with no side shoots to three-years-ago-me) but I had just about given up on them.

As the summer has gone on, both pears and plums have got larger and we have eagerly anticipated our first taste of their fruit. About a month ago, I noticed some of the plums seemed to be ripening prematurely and then going bad and dropping off. I put this down to them dropping due to overcrowding on the branches – our juvenile tree is quite literally dripping with fruit and I really should have thinned them out earlier.

Last week, the first few plums ripened up properly and we prepared to pig out. Biting in to the first of our juicy, purple crop though brought discovery of a coffee granule residue around the stone and fruit damage. Plum after plum was the same and despite nibbling a few lesser affected ones, mainly our precious haul headed for the compost heap. Today, biting into yet another plum I came nose to nose with a tiny pink, brown headed caterpillar. I was not impressed. 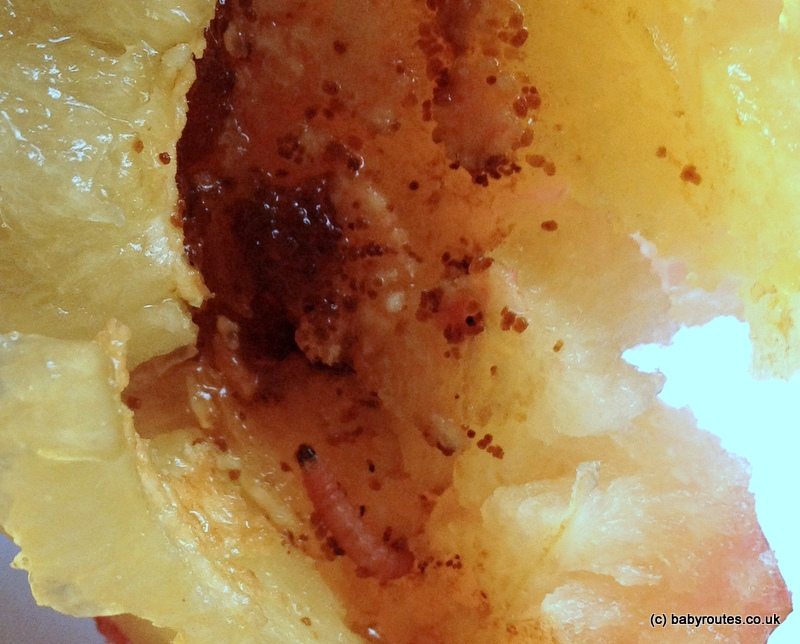 Looking up this pink peril, it turns out our plum tree has been infested with Plum Moth. An increasingly common pest for reasons scientists are yet to fathom, the Plum Moth lays its eggs inside the young plums and the caterpillars subsequently hatch and munch their way through the fruit during early summer. They then drop off and pupate over winter in bark and the soil below the tree before emerging as moths with the warm weather the following year.

I’ve had a good hunt for ways to tackle our Plum Moth problem. Disappointingly there is not much we can do for this year’s crop. As the Plum Moth usually only has one hatching cycle a year there is a good chance our later ripening fruit will be less affected although in warm summers the Plum Moths can have time to lay more eggs.

If you have any other ideas for controlling the Plum Moth in an environmentally friendly way then please send them my way. Maybe next year we might finally get to enjoy a plum or two!

Permanent link to this article: https://babyroutes.co.uk/wildlife-wednesday-invasion-plum-moth/ 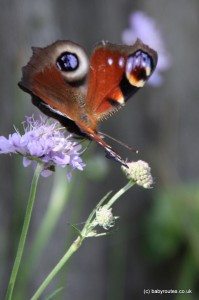 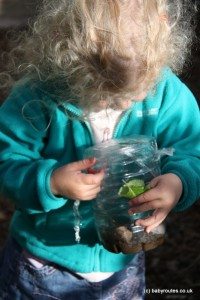 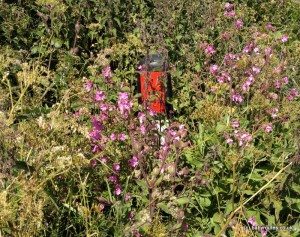 Wildlife Wednesday: Say No to the Mow