Despite the current high winds which have felled a fence panel,toppling branches from the trees and buffeting the red kites about dangerously, I love this time of year. There is something about watching the natural world wake up, the trees come to life, the birds increase the volume of their singing. I even welcome the rain showers (in moderation). Rather than the November gloom of a drizzly day, spring rain showers make everything fresh and green as they seep life back into the earth and the slow reemergence of birds and animals into the silence left by a sudden April downpour is always enchanting to watch.

Over the last two weeks I have been doing lots of walking in our local fields with the girls. The muddy ground has made it a great time for tracking down animal tracks and spring giddiness seems to have infected all our local species, with them all out and about in a much more visible and obvious way than normal. 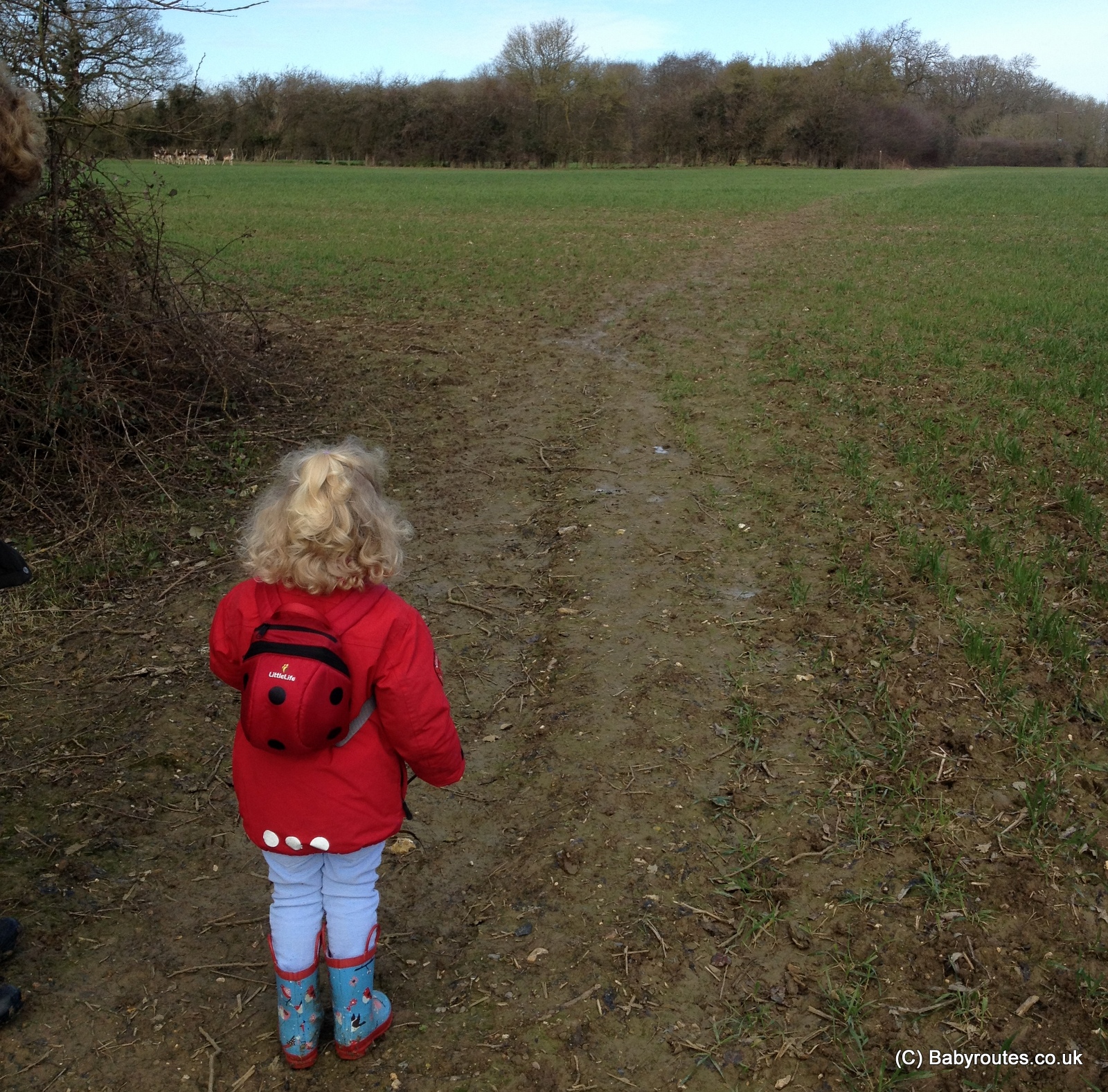 Roo on the trail of deer. The eagle eyed will spot a small herd of deer top left.

The rabbits of course are everywhere. Wherever we walk there are white bobtails lopping away into the undergrowth and pointed ears twitching in keen concentration on our approach. Everywhere there are new burrows appearing. Roo was particularly taken with the freshly dug hole found in the roots of a large oak tree. It looked just like the picture in her Peter Rabbit story book and no doubt he was lurking somewhere nearby. We also found a lot of droppings on top of a very large log – rabbits, it turns out, enjoy  a loo with a view!

The deer have also been out in force again. I’ve spotted a few muntjac deer about but it is the fallow deer that are most obvious in our area this spring. There are several small herds roaming the local fields and all through the year I surprise them crossing a quiet lane on the nursery run. Last week though I spotted a huge herd of fallow deer in fields near our house – well over 30 of them and clearly visible as a drove home. I grabbed boots as fast as possible and headed out to get a closer look but whilst the ground was covered in fresh deer print, they had been spooked and moved on before I could catch up. I took Roo back to one of the deer’s favourite haunts on another walk and she had great fun following the tracks, spotting the difference between rabbit and deer droppings and picking up some discarded deer fur to stick in her nature book. 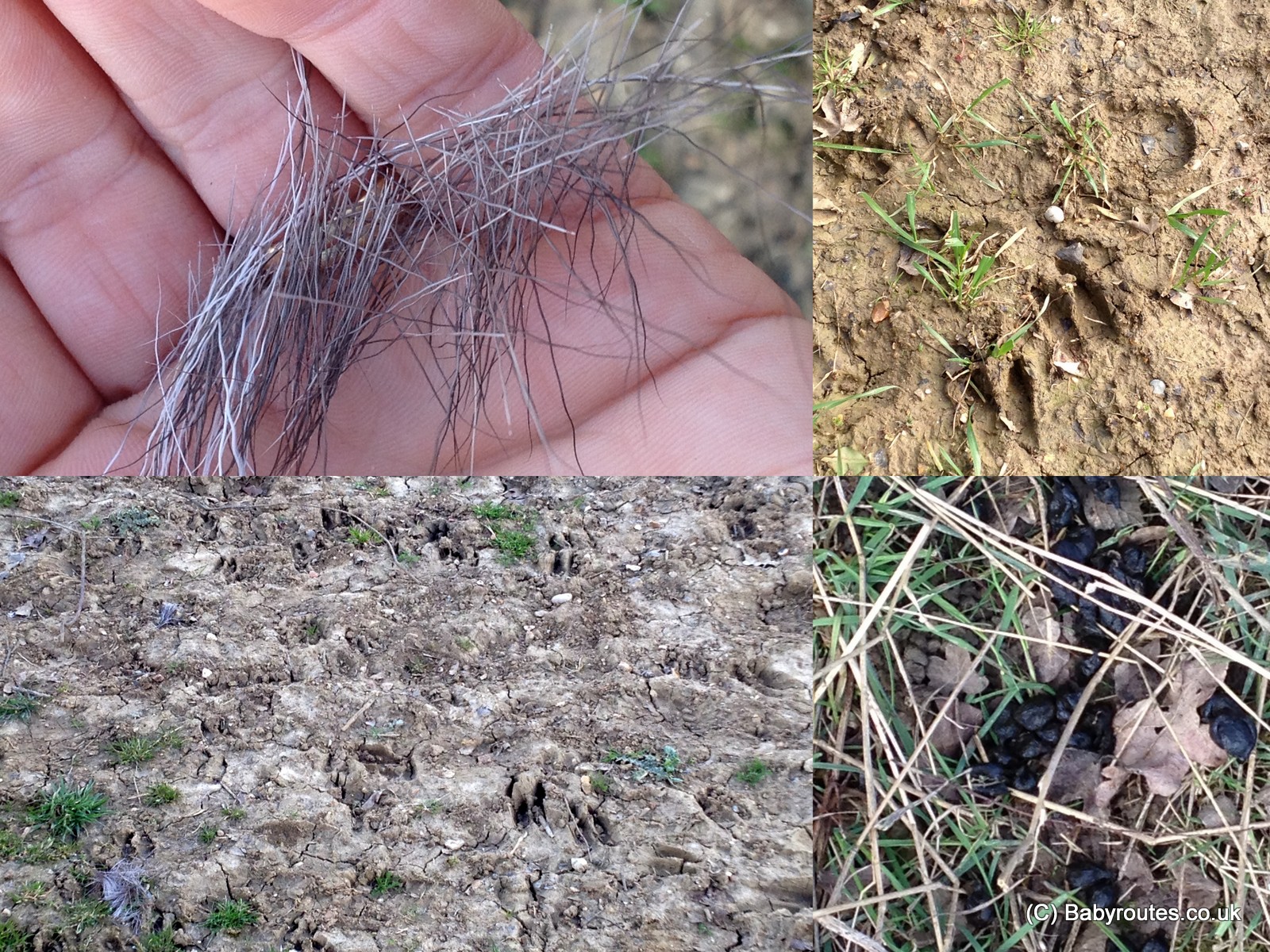 Hmmm…there’s a good chance that there were deer here…

Whilst I love seeing deer out in the countryside, their explosion in population is a genuine concern for farmers and for parts of the local ecosystem. They are incredibly destructive when it comes to vegetation and with no significant natural predators in the UK, they require good management to stop their numbers escalating out of control. Given our local lot have been trampling (and no doubt munching) away in the newly emerging corn crops I can’t imagine our local farmers are that fond of them. Good job venison is so healthy and tasty!

Near the deer’s favourite spot Beth broke into sudden shouts of ‘Duh Duh’ and craned sideways out her carrier to take in three mallard ducks that were paddling about on a small wild pond. It’s the first time I have seen them there and I’m hoping they nest – it would be lovely for the girls to come back and watch the ducklings although perhaps the foxes might be having similar thoughts.

The final discovery we have made on our wildlife walks recently is that of lapwings. We have spotted them swooping and tumbling above open farmland nearby, their rather plump black and white bodies and their distinctive ‘peewit’ cry that sounds more to me like way you would whistle a dog,giving away their identity. Roo loves their easy to identify cry and has quickly added it to her growing bird song repertoire – she has been ‘peewit-ing’ about the house non-stop since our first walk to see the lapwings. It makes a pleasant change from the normal ‘coo-ing’ that she insists on in honour of her ever favourite collared ‘duck’. 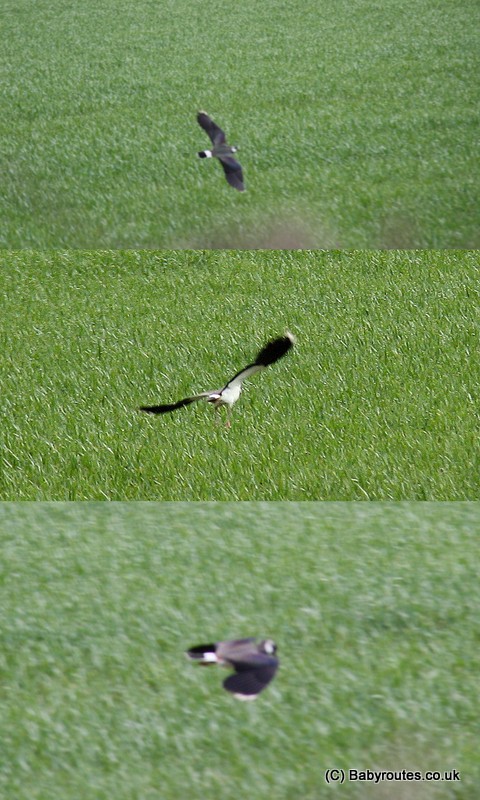 Some rather blurry pictures of the lapwings – they move too fast! I’ll update with better ones if I can perfect my sports mode technique!

We are fortunate to have such visitors – Lapwings have red list status due to their significant decline in numbers over recent years. They are a ground nesting, wading bird. With decreasing amounts of undisturbed land to nest on they are unable to breed successfully, not helped by their fondness for ploughed fields, land with young crops, meadows and fallow land. The former two are prone to disturbance from farming and dog walkers, the latter are sadly becoming increasingly rare in the UK. I have been back over to watch them several times since we first spotted them. They are engaging birds and equally as entertaining to watch as the magnificent red kites who so often hold our attention out on our walks.

What wildlife have you seen out and about so far this spring?

Permanent link to this article: https://babyroutes.co.uk/wildlife-wednesday-spring-wild-walk/ 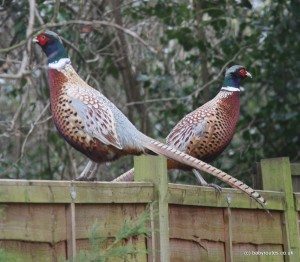 Wildlife Wednesday: The garden that became a zoo… 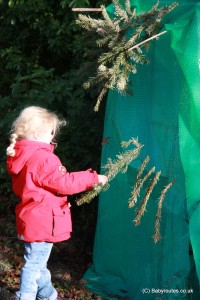 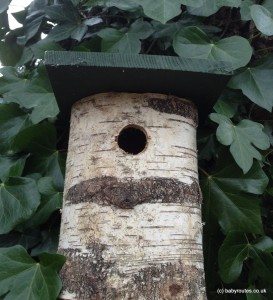